Please feel free to comment, and I'll add you. Do not ask to be friended if you have no intention of friending me back.

If you're already on my flist, you don't need to comment. I'm not kicking folks off. I'm just securing things in my journal.

So, apparently, LJ's doing this new thing now. If you mention someone in a post, say if I were to say "I love

a_phoenixdragon because she's awesomesauce," it would show up in her inbox as saying that I mentioned her in a post. I know they've had the thing where you get a comment in your post if someone mentioned that post, but this is something entirely new. 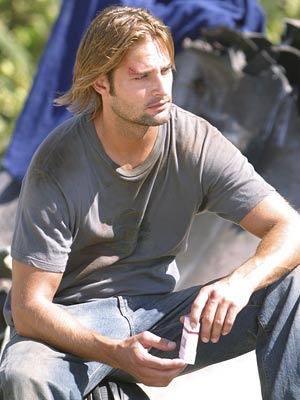 I've always loved Sawyer. I saw right past his act from the beginning of season one, and while Christina was saying what an ass he was, I was saying "misunderstood." He put on this bad boy image, but with what he went through in his life, it was a giant shield to keep everyone at bay. I can understand that. Past the third season, I think, when they started screwing everything up and changing the characters completely, I would say that the ones I could identify the most with were him and Kate, because I got them. So, while the rest of the characters I like because of how they are in the series, I love him because of the backstory combined with what he became because of those things. 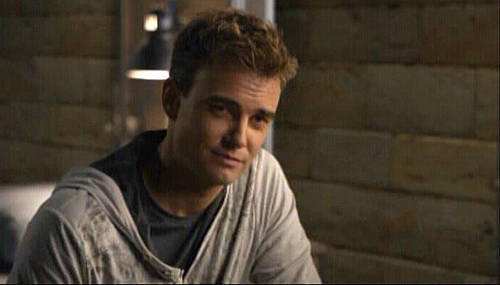 I've seen things within the fandom where he's folks' least favorite character, but I'm in love with him. He's adorkable, kind of  a nerd, and the only really "normal" human in the whole bunch. But also: there were a couple of arcs which included him being in danger, and an episode which seems to fit my h/c kink apparently, where he was sleep deprived after a near death experience. I love this show and I want more, and he's just the best part. 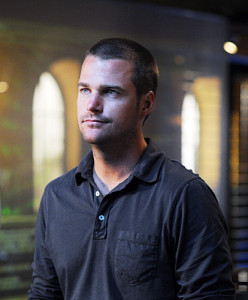 I love him for shallow-ish reasons. He was a foster child. He was raised in the foster care system. While there are a lot characters that have craptastic parents or who are orphaned, it's a hard thing to find foster kids in television or movies. It was the reason I liked Common Law (that one that lasted a season last summer) and Life Unexpected, and it's one of the reasons why I love G. Another reason is the fact that he's played by Chris O'Donnell, whom I've loved since the early-to-mid 90's. His overall character, though, is likeable, and I don't know how to describe why I like him other than those two reasons, but I just do. 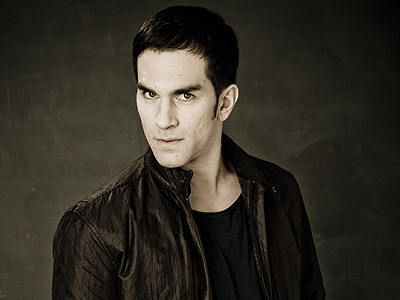 I love his snark and sarcasm, but he's also good for angst. The show is about a family of human gods who get their power at age 21. Now, the other ones all got something good, whether that be luck at games, slow-aging, or being the god of all gods. Ty though? He's the god of "all things cold and dark." He can't be close to anyone for fear of giving them hypothermia (which he actually did to his girlfriend). He can't feel warmth and he can't taste food. Then, he married Eva, the human incarnation of Hela (he literally went to Hell there), who was manipulative and abusive. That storyline was my absolute favorite of the series. He and Eva were like feeding off each other's negative energy, and he went down a self-destruction path. Later on in the series, they make references to how Eva could have been killed by her, because of how angry she got with him. So, angsty character. 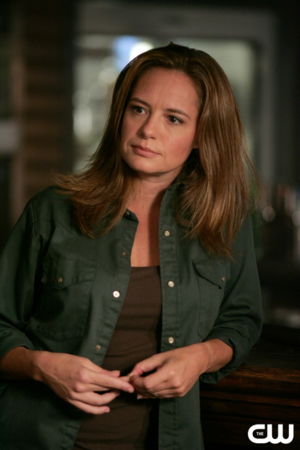 This is the biggest reason I wish they would keep strong female characters alive on SPN. When I first heard there would be two new female characters in the summer between first and second season, I was apprehensive, but after her being on the screen for a few minutes, I fell in love with her. She is just this strong woman who was a mother figure to the boys for a while, and her attitude is one that I would hang out with her if I met someone in real life like her.

I went looking for pictures, so this is in order of the names of the files rather than in order from favorites. That being said: 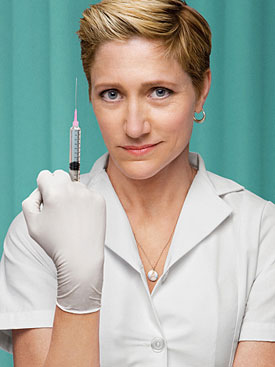 I have loved this character from the first episode. She's smart, sarcastic, angry, can take care of her own shit, and just everything that I love in a female character. She's not one of those fake stupid girl characters that you usually see on television, but someone that I could see myself liking in real life..

I'm going to do this thing on my top 100 favorite characters, which will cover everything from the newest, Will Graham (Hannibal) to the oldest, Lucas Wolenczak (seaQuest). I'm going to try to make these entries public since it's for a comm, but I'm going to turn off anonymous commenting since that never leads anywhere good.

hc_bingo
Fandom/Pairing: The Vampire Diaries; Jeremy-centered with Matt, Damon, Stefan, Tyler, and Alaric
Rating: PG-13
Warnings: spoilers up to 4X5
Summary: It wasn't something they noticed at first. Everyone was so focused on Elena and this thing with The Five that Jeremy had fallen by the wayside. 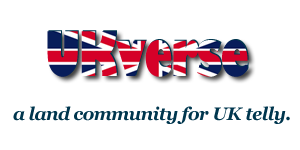 Join the fun by applying here.